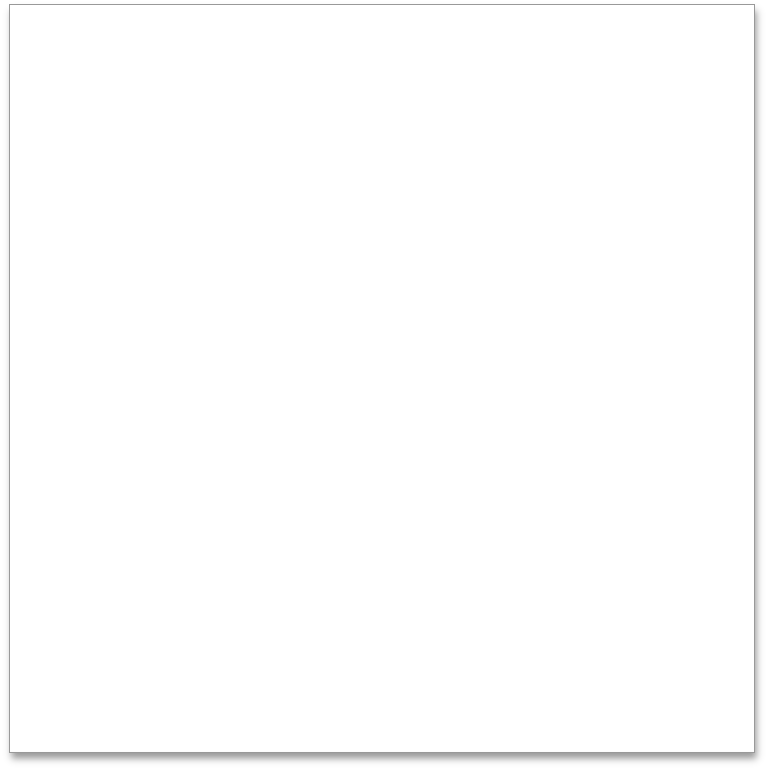 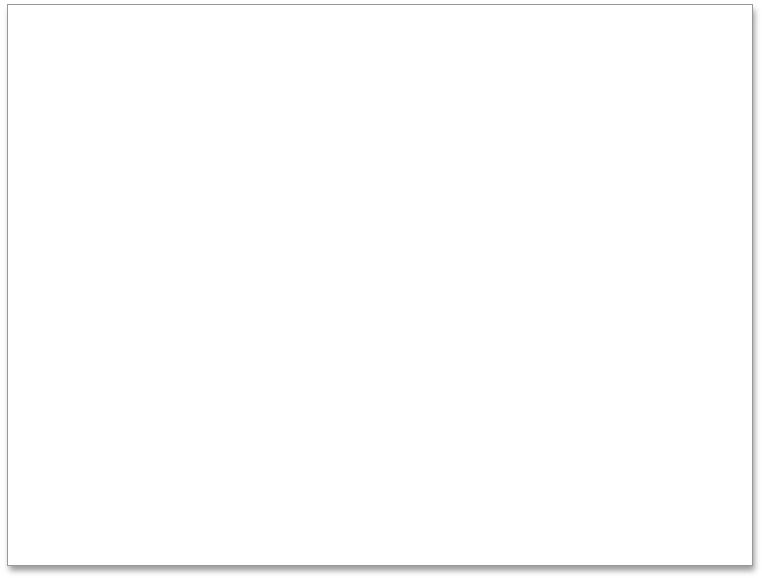 The way insects acquire, store and use nutrients has tremendous effects on their life history strategies and population dynamics. Parasitoids are of particular interest in this context, as many of them do host-feeding, often in a non-concurrent way with parasitism, on hosts. This trade-off between immediate and future reproduction relates in a most direct fashion nutrient acquisition and reproductive strategies. Such trade-off are difficult to understand without a lifelong point of view: this is necessary both because the time of death has a major influence on many decisions and also because the capital reserves, i.e. reserves accumulated during the larval stages, act as a buffer early in life.

We have a comprehensive budget for this animal, including the quantities of lipids, sugars and proteins taken through host-feeding, spent in maintenance and invested in the eggs during the whole life (Figure 2). Eggs laid early in life are higher quality than later, as can be expected from life history theory when the chances of dying are higher tomorrow than they are today. The interplay between capital and income (i.e. acquired during adult stage) reserves is complex, the animal being a pure capital and a pure income strategist at the same time, depending on the nutrient class. Finally this species is quite plastic in its use of fuels for maintenance, as it can use all three classes. Thus, only a class-specific and time-varying model running over the whole lifetime of the organism is able to take into account such physiological complexity. We recently opened the physiological back-box ‘hormonal systems of parasitoids’ by quantifying the ecdysteroids associated with the reproductive system, using in vitro ovarian cultures among others.

Our group has accumulated a large base of knowledge on a host-feeding, synovigenic (i.e. emerging with few eggs and producing eggs over most of its lifespan) bruchid beetle chalcid, Eupelmus vuiletti (Figure 1), up to a point where this species i now the best understood parasitoid species, if not insect species, for the above questions. 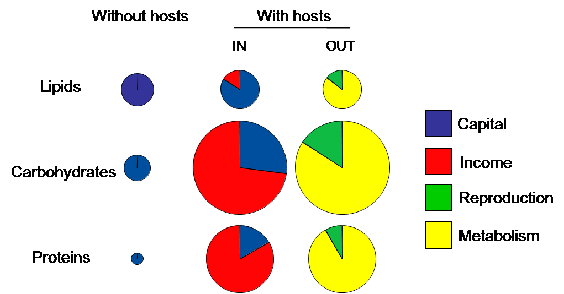 Figure 2. Energy budget during the whole life of the parasitic wasp with or without hosts. Size of  the pie chart is proportional to the quantities of lipids, sugars and proteins acquired (capital vs income) and/or spent (reproduction vs maintenance).

This animal produces large eggs and carry few at a time, a strategy prone to egg limitation in case of the discovery of a jackpot. How do females do to limit the loss of ovipositional opportunities? It turns out that its reproductive hormonal response after the discovery of a host (irrespective of its further use!) is the quickest of any insects, and that the mere discovery of a host induces not only an increase in ecdysteroids, but even an increase of oogenesis. We are furthermore currently modelling host-feeding and resorption within a single framework, using dynamic programming and the unique budget we have for that species.Finally, as lack of lipogenesis predominates in parasitoids and has evolved concurrently with the parasitic lifestyle; we currently focus on the regression and reversion of lipid synthesis in parasitoids. Our aim is to elucidate how selection acts on lipogenic ability in parasitoids.

This parasitoid is not able to produce lipids during its adult life, a most intriguing fact found in other parasitoid species. The work on ecdysteroids needs to be matched by a quantification of Juvenile Hormones and their interplay on the dynamics of the ovarian system. The numerous strategies developed by this species to face the stochasticity of encounters with hosts call for a more precise experimental definition of the latter. We intend to pursue this type of work at the interface between integrative physiology, behavioural ecology and population ecology.